A new MonaNAT® Server located in Sydney, Australia is now available. It should significantly reduce the ping between Oceanian players who can't establish a direct / NAT connection. Learn more about MonaNAT®: https://ee2.eu/multiplayer/help/#monanat

The http://forum.ee2.eu style has been changed to a modified Prosilver (Dark Edition) theme! Some changes will still be done during next days. Please feedback if you detect any problems.

RT @calsch03: My newest Empire Earth 2 mission has been released. Experience a quest based scenario and an original story as you follow the…

The newest NVIDIA drivers don't longer cause problems with EE2. You can download the newest graphics drivers version (466.79) here: https://nvidia.custhelp.com/app/answers/detail/a_id/5203 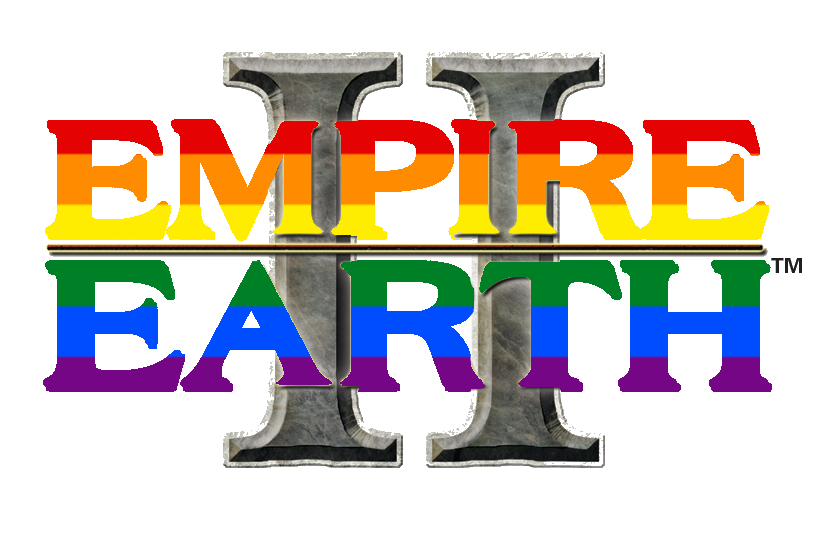 WARNING: Please do not update Nvidia drivers to version 466.63. It crashes EE2 on ALT+TAB switching.

Windows XP is unsupported by Unofficial Patch 1.5 since ver. 1.5.8.008 (March 2021). The last version that works with Windows XP can be downloaded here: https://ee2.eu/patch/#information
This was an unplanned drop of support, forced by Visual Studio 2019 Platform Toolset.

The Multiplayer Rating System Log website has been updated: https://ee2.eu/multiplayer/rating/?skirmish=1&tournamnt=1&unrated=1&sorted=1&days=30
It now shows the Random Seed used in game (played on ver. 158013 and newer). It will help detect potential cheaters who put the same random seed to get a better map spot for themselves.

We have received reports from players that EE2.eu Website / Launcher / Multiplayer Lobby does not load for players in Germany. We are investigating this issue now. The Server is running with no issues: https://ee2.eu/status/

The Multiplayer Rating System Log website has been updated: https://ee2.eu/multiplayer/rating/
It now shows the real time spent in game (pace independent), next to the log date. It helps determine game pace or how laggers are affecting the real game time.

Behind every successful woman is Herself. Have a wonderful Women's Day! 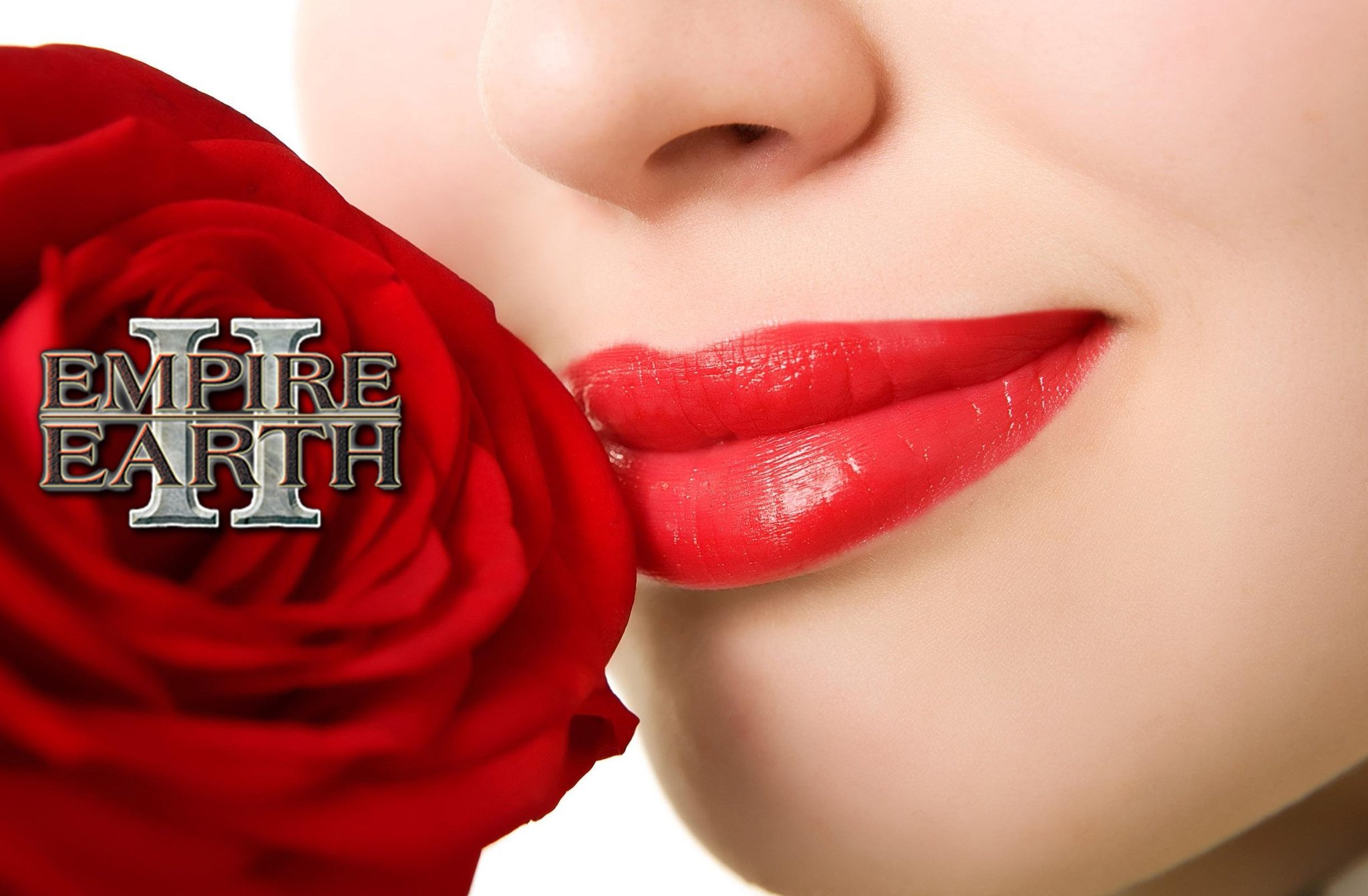 Windows Defender has removed the newest EE2.exe from their "malware definitions" after my "false positive" report: 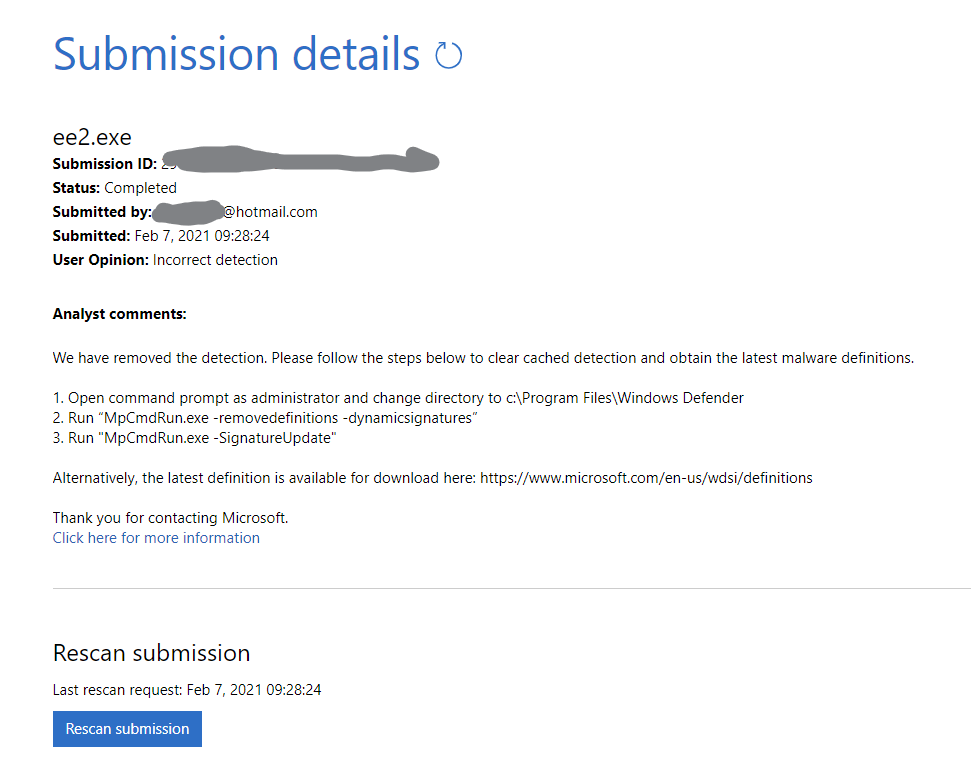 Windows Defender is (again) incorrectly detecting file EE2.exe. I submitted the file to Microsoft for analysis. It most likely will be removed from definitions as usual... The funniest thing is, EE2X.exe is the same Launcher file with a few icons changed, and it's not detected...

<< Previous page Next page >>
We use cookies and we monitor your activity to ensure that we give you the best experience on our website. If you continue without changing your settings, we'll assume that you are happy to receive all cookies from this website. If you would like to change your preferences you may do so by following the instructions here